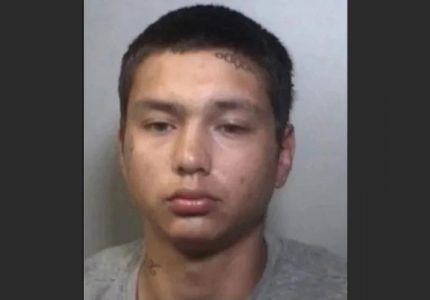 n a letter to Prime Minister Justin Trudeau, Canada’s 13 provincial and territorial premiers demanded bail reform. More specifically, the reform entails a “reverse onus” to apply to individuals accused of a crime involving a loaded prohibited or restricted weapon. This means that a defendant would need to prove why they shouldn’t be held in custody pending a trial, which is not ordinarily the case.